Profile of the senior citizens’ centre in Buschstraße 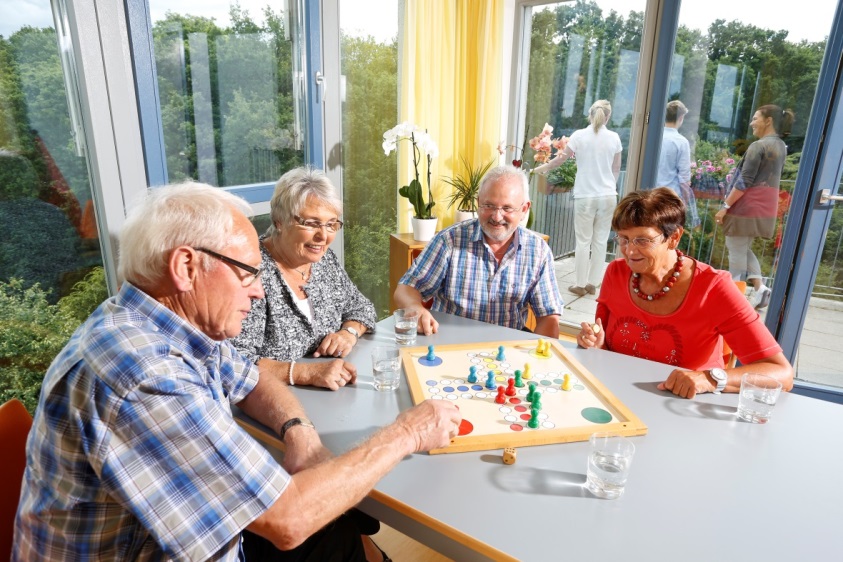 P.AD. organises a photo shoot for social facility in Hagen

Both the residents and other participants had a great deal of fun – as can be clearly seen in the pictures. In order to portray the Buschstraße senior citizens’ centre in just the right way, P.AD. organised an extensive photo shoot covering all aspects of the centre’s work, also involving the participation of the centre’s management team. The different areas and facilities of the modern centre were photographed over two days. The photos are to be used for different communication channels, such as flyers and websites.